CHEMICAL VALLEY was a heavily researched book, so I’m going to start sharing occasional insights into the research process. Here’s a little purple snippet: In 1971 the Bank of Canada issued a $10 bill as part of their “Scenes of Canada” series. The bill featured a “portrait of Sir John A. Macdonald engraved by George Gundersen appear[ing] on the front.” On the back of the bill, inked in regal purple: Sarnia, in particular the Polymer Plant in what is now called “Chemical Valley” (the riverfront cluster of 62 petrochemical refineries, which encroach on the territory of Aamjiwnaang, the local First Nation).

The Bank of Canada Museum notes that the back of the bill “features the Polymer Corporation in Sarnia, Ontario. The image was engraved by De La Rue based on a photograph by George Hunter. A Bank memo states that the Polymer plant was chosen because, unlike most industries ‘carried on in buildings of massive simplicity.'”

Furthermore, a “bank memo states that the Polymer plant was chosen because, unlike most industries ‘carried on in buildings of massive simplicity,’ it ‘provided detail ideally suited to engraving’ and, as a profitable and innovative Crown Corporation, had “achieved a world-wide reputation.”

In the book I call this bill a “Jetsons wet dream,” because Orbit City has a particularly gorgeous purple flavour in my mind as a child of the eighties.

It remains amazing to me that as early as 1971 Sarnia was seen as a beacon of progress, and that the entire oil industry was understood likewise. As always, the story of oil moves with astonishing speed. It wouldn’t take long, though, before the buildings began to rust and sprout weeds, for the air quality to deteriorate, for suspicious reproductive ratios to emerge in studies about birds.

The bill as homage to petrochemical progress also, of course, makes no mention of the settler-colonial violence required to “energize” this shore of the river, though the nearby street names contain the story–Chemical Valley itself lies at the end of Tashmoo Avenue, a stone’s throw from Confederation Street.

A settler writer, educator, and critic from Kjipuktuk (Halifax), David Huebert (he/him) is the author of two books of fiction and two poetry collections. David Huebert’s work has won the CBC Short Story Prize and The Walrus Poetry Prize. His fiction debut, Peninsula Sinking, won the Jim Connors Dartmouth Book Award, was shortlisted for the Alistair MacLeod Short Fiction Prize, and was runner-up for the Danuta Gleed Literary Award. His latest book is the story collection Chemical Valley (Biblioasis 2021). In 2018, David completed his PhD at Western University. He teaches literature and creative writing at The University of New Brunswick. 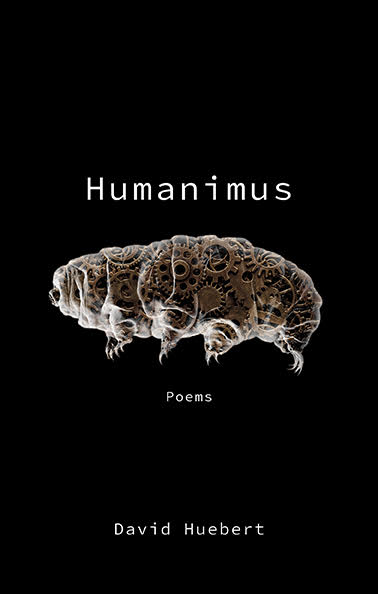